How is spring treating you where you live? In Finland we are having an unusually cold spring, but things are finally looking up! 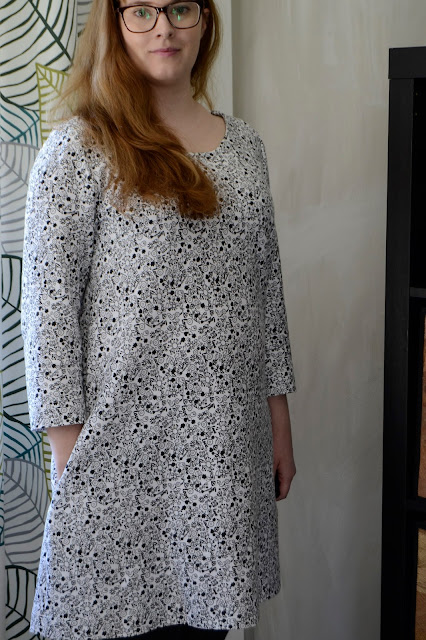 This dress is actually perfect for colder weather as the fabric is a french terry, so it's a bit too warm for summer (I hope!). The pattern is #120 from Burda Style 12/2015. I made some changes: the pattern is  meant for wovens, but I used a stable knit, which worked great. I also skipped the decorative pockets and substituted them with in-seam pockets. Much easier! For the neck line I drafted a facing, which is basically a wide curved band. 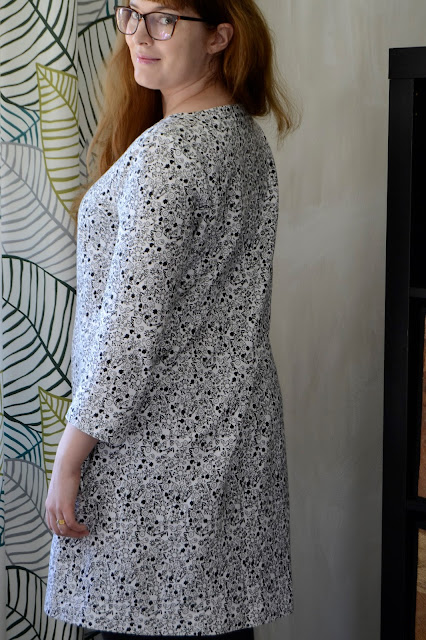 This is actually my second version of this dress. I made a wearable muslin a couple of months ago, and it fit great. I only took out 1 cm  from the back piece at each armhole. I messed up the neck band a bit on that one, but I reeeeally don't want to unpick it. The first dress is very wearable, but because of the fabric, which has wide grey and white stripes, it looks like pajamas or like I belong in jail. So the dress sits firmly in the "only at home"-pile. 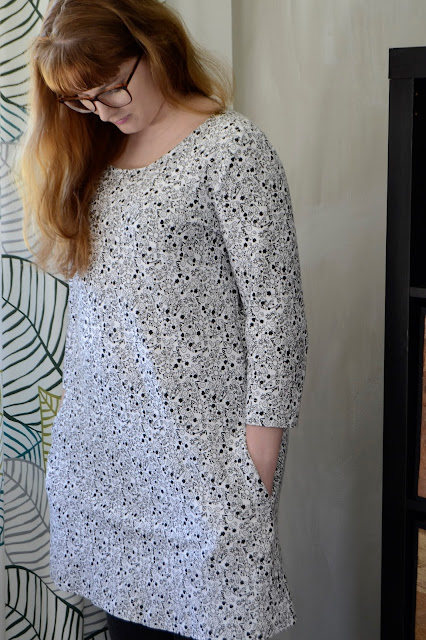 I have been having some serious WTF-fabric-moments lately. I have used fabrics that change the fit of previously well-fitting patterns for the worse and leave me questioning my ability to read and sew. This fabric was one of those. My first question as I was making this dress was why did I trace the pattern at one size smaller than I always use? I can't remember why I did this, but the first dress fitted, so I got away with it. That is, until my second dress. I really believe that the two fabrics I used aren't that much different, but apparently that difference was still too great. The second dress was too narrow across the front, if you know what I mean. The girls felt strangled. Luckily I had enough of a seam allowance to fix it, so disaster averted. Btw, unpicking a stretch stitch from jersey sucks, as I'm sure you all know. WTF-fabric-disaster avoided. 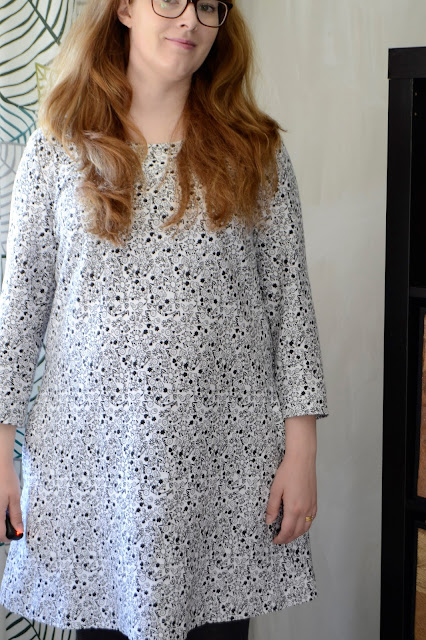 Now, let's talk about how I feel about this dress. I'm not a dress person. I wish I was, but wearing anything but skinny jeans requires effort on my part. I look longingly at all the fit and flare dresses that float around the internet and blogosphere, but I know I just wouldn't wear them on a daily basis. This dress is kind of a compromise. The a-line shape without a waist seam feels easy to wear. I have worn both of my dresses several times and I would like to make at least one more summer version. Perhaps with short sleeves and in a woven?

Hi, I would love to hear from you! Please feel free to contact me at purplepleats@gmail.com at any time. 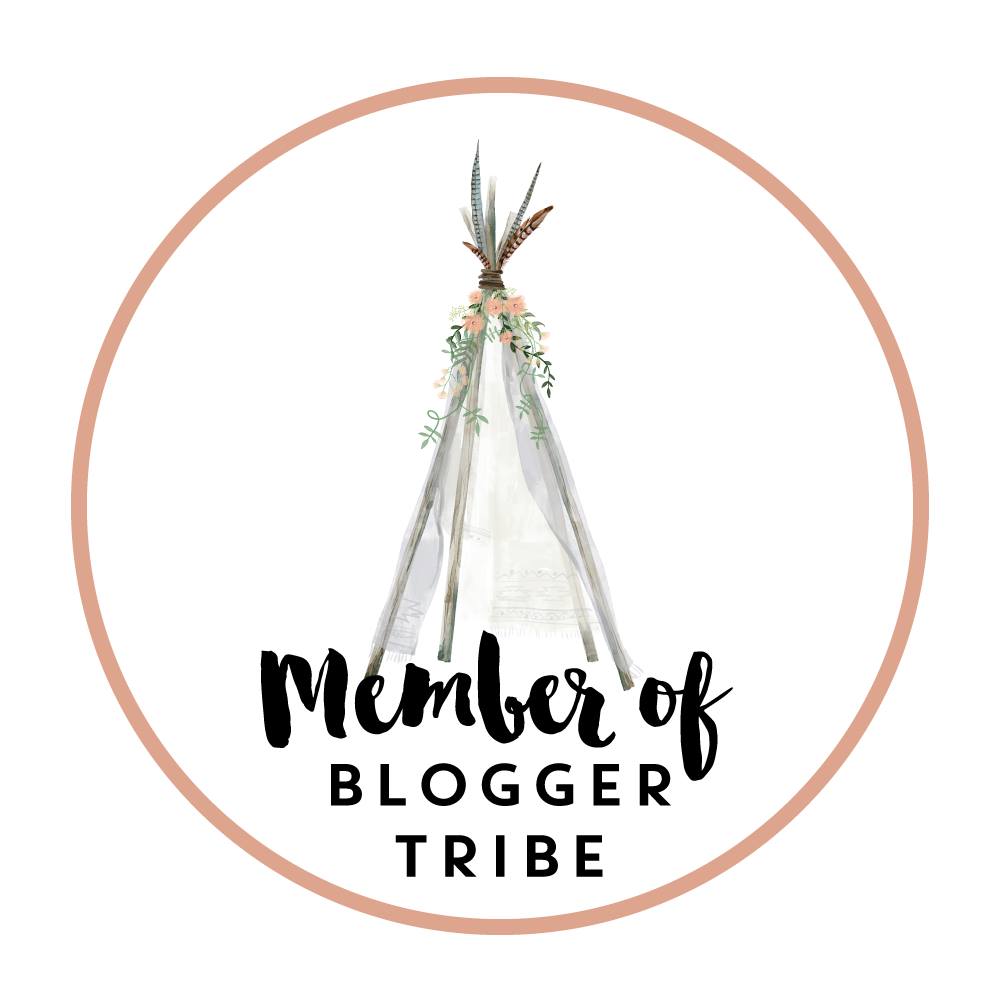 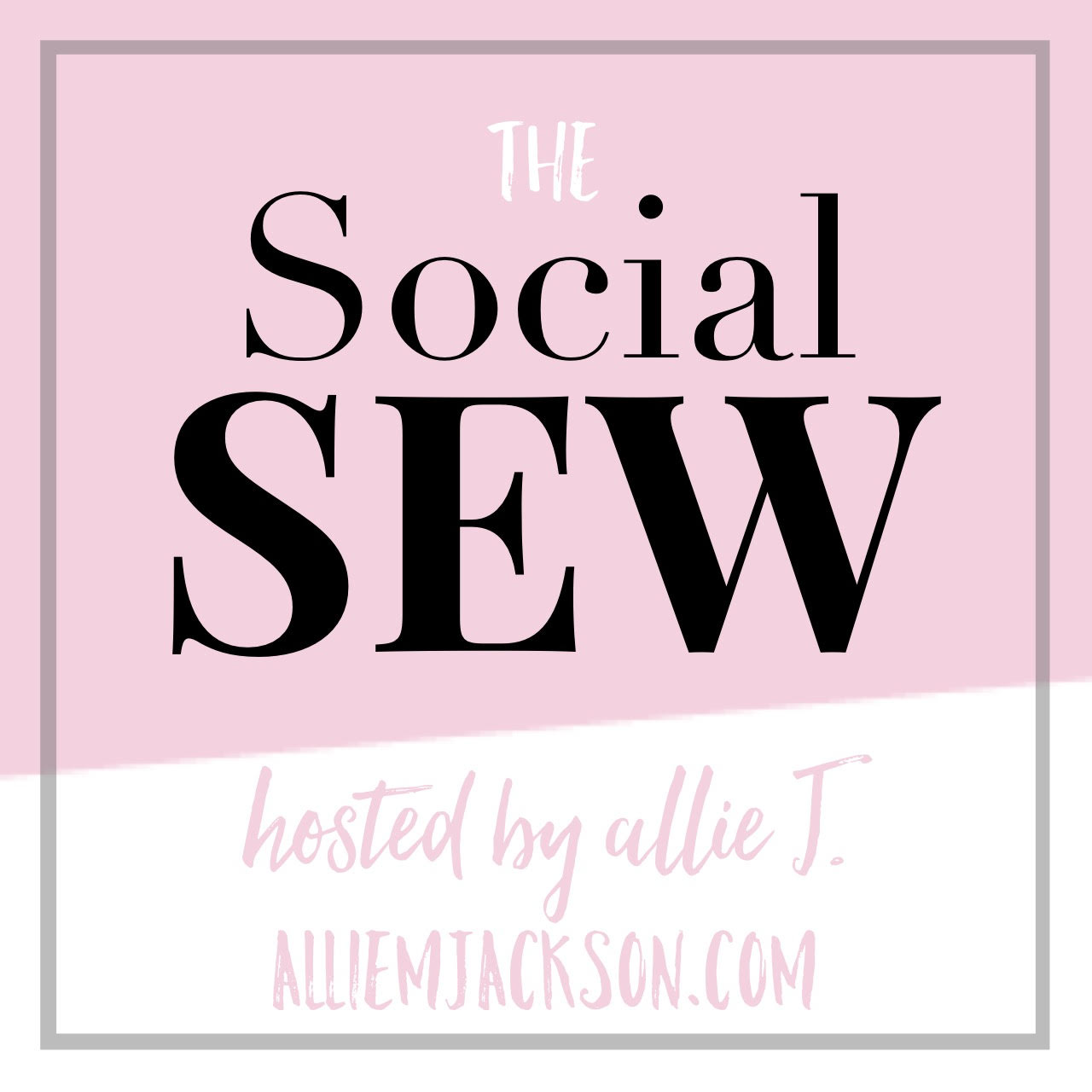 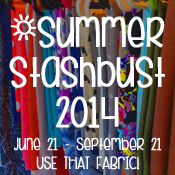 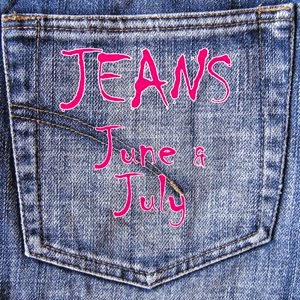